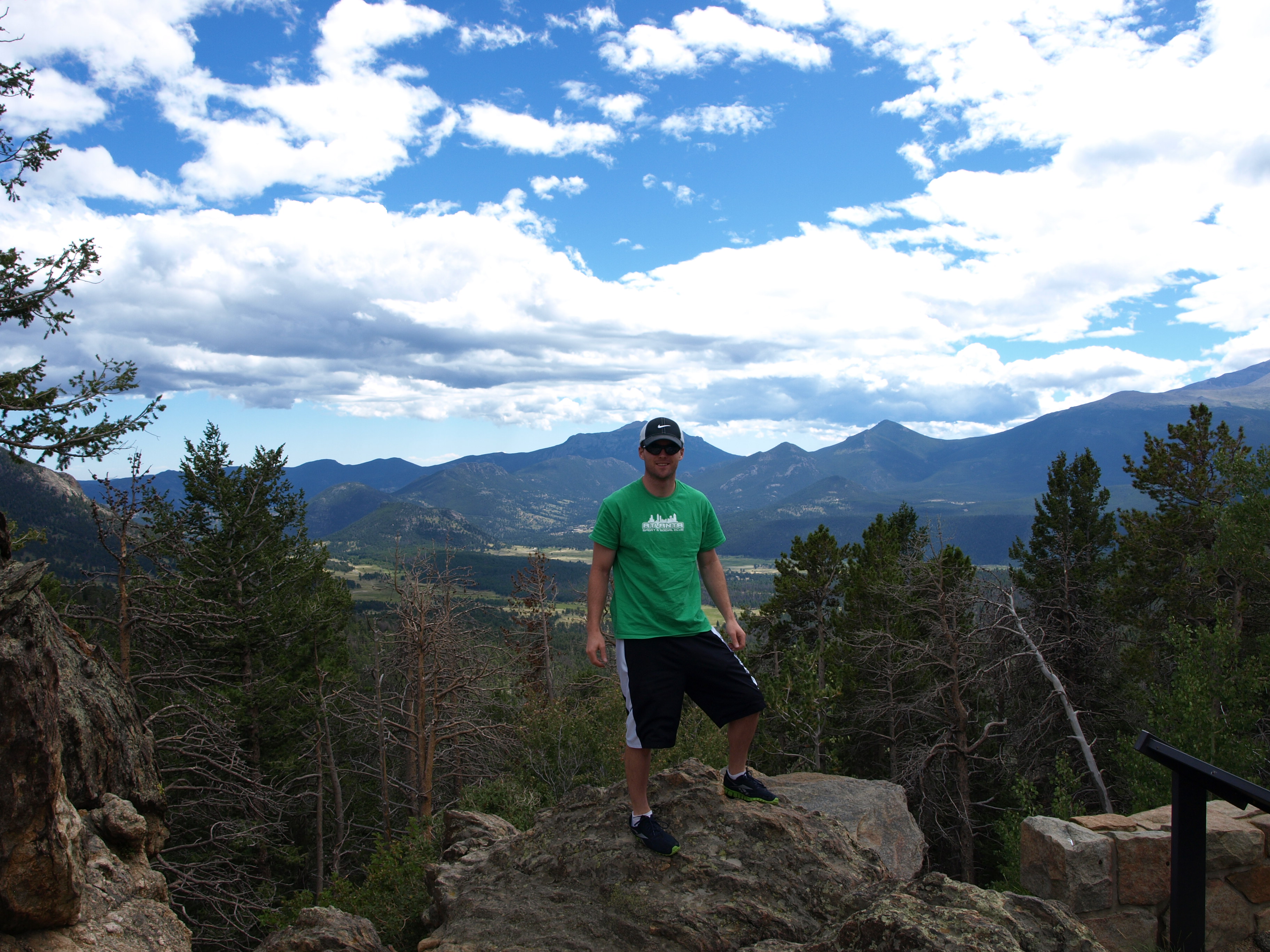 The nature of the origins of life is one of the most intrinsically fascinating scientific questions remaining that pertain to the natural world. Understanding the processes that lead to the formation of the chemical building blocks of life and their subsequent evolution into functional biopolymers is imperative to address this question.

Stanley Miller’s pioneering 1950s experiments, and the finding of extraterrestrial organic compounds in meteorites, have shown that the synthesis of prebiotic organic compounds important for life is a robust process, both on the primitive Earth and elsewhere in the solar nebula. One of the foremost challenges, however, remains the transition from simple molecules, such as amino acids, to more complex ones, such as peptides, under plausible primordial conditions.

To address this problem, I apply chemistry to the Earth as a system by setting up and carrying out spark discharge experiments designed to mimick possible prebiotic environments. These explorations provide the opportunity to examine how the atmospheric chemistry of the early Earth may have influenced the synthesis of some of the first organic compounds believed to be important for life, and how these molecules could have polymerized to form larger, more biologically sophisticated compounds necessary for the origin of life.